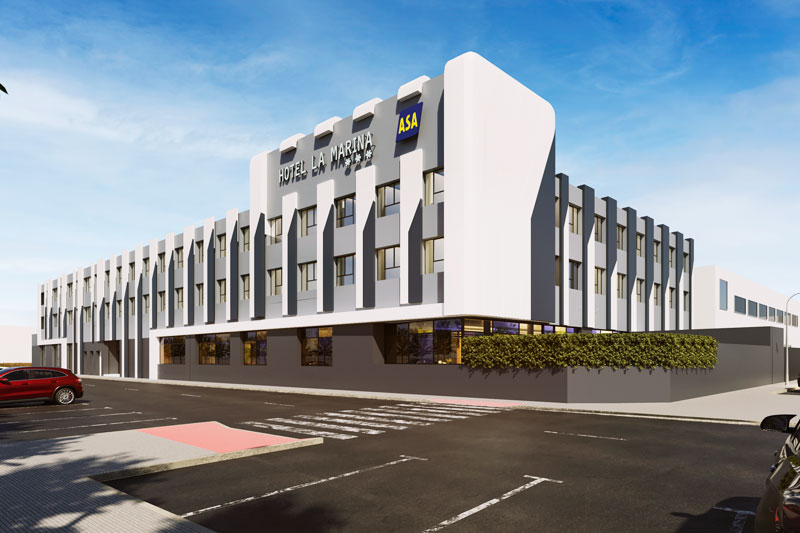 We begin work on the new hotel promoted by Grupo ASA

From the ASA Group we are working as promoters in the construction of a new hotel, called Hotel La Marina, located in the area of La Marina Alta, specifically in Ondara and next to the Portal La Marina Shopping Center.

The ASA Business Group, headed by Antonio Serrano Aznar, was founded in Elche in 1930 in the field of public works construction, with which we became one of the leading companies in the Spanish Levant.

Since then, we have continued to grow and expand new lines of business: shopping malls, public car parks, real estate development and, for a year now, the hotel sector.

This new three-star hotel in Ondara, will double the current offer of accommodation and enhance the attractiveness of this area, adding to the already available services that you can find: restaurants, shops, pharmacy, gym and cinemas, as well as the proximity to the coast.

The works have begun in July 2022 and we have planned the opening date for the summer of 2024.

It will be of a modern and elegant design, and will consist of a ground floor intended for communal areas, lobby, men’s and ladies‘ services, lobby with cafeteria, outdoor terrace, meeting/events room and dining room. On deck, there will be swimming pool and cafeteria.

The rooms will be distributed over two floors with a total of 42 standard rooms, 16 rooms connected two to two by a door and a total of 16 apartments.

Last week we did the laying of the first stone on the plot. 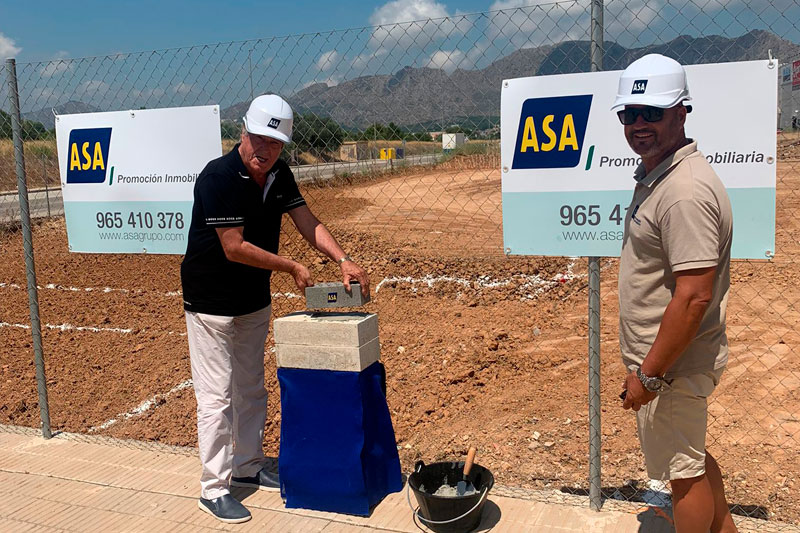 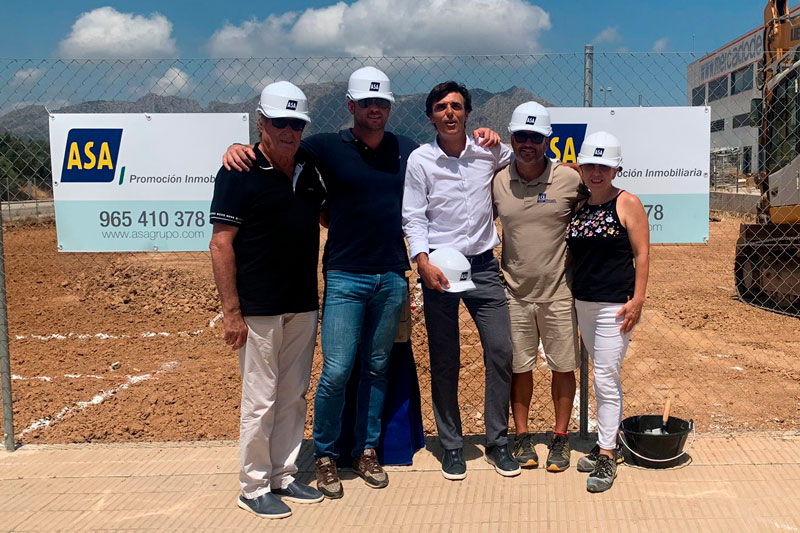 We will continue to inform you of the progress of this project.